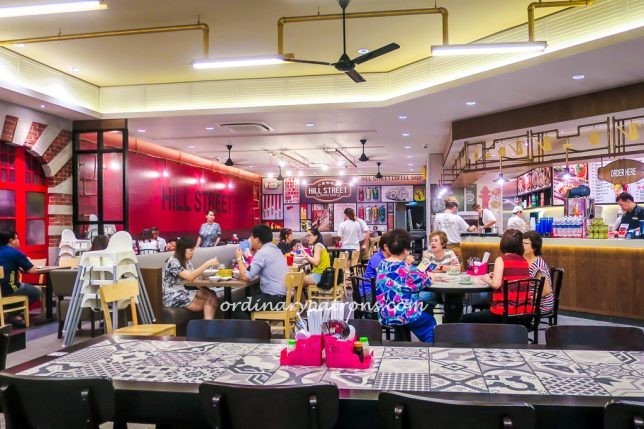 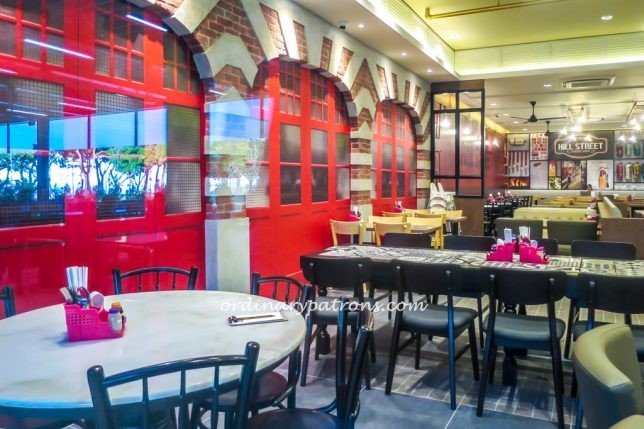 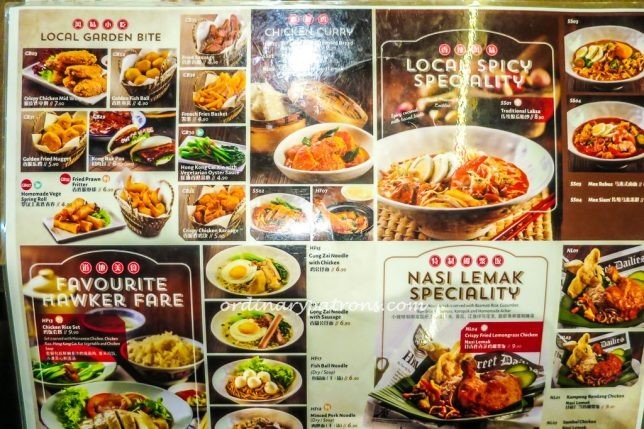 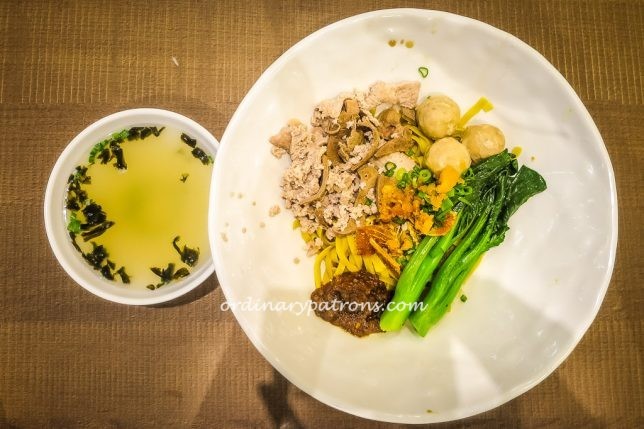 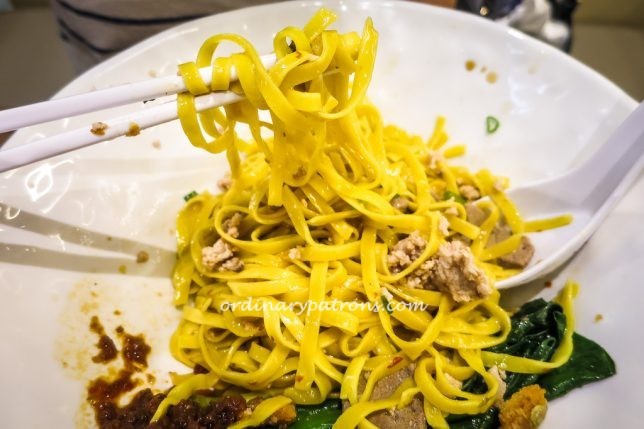 The Nasi Lemak is apparently their specialty and they use basmati rice. We thought the rice lacked the usual fragrance of coconut milk and pandan leaf. The accompanying archar was good. The lemongrass chicken was delicious – crispy skin on the outside and tender tasty meat inside. We liked the chilli they provided for the nasi lemak. It was slightly tangy and not too spicy. It went very well with the chicken. 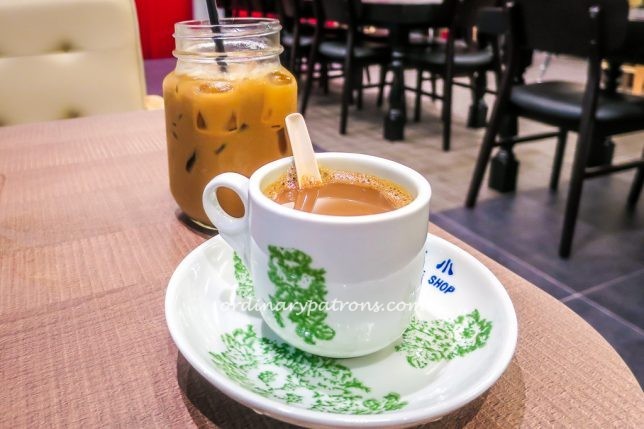 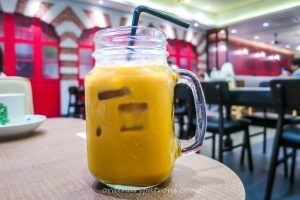 Leave a comment. It will mean a great deal to us. Cancel reply

This site uses Akismet to reduce spam. Learn how your comment data is processed.

We are simply writing as everyday folks about our own experience. Any comment on the food or service or the overall quality of our experience is just an expression of our opinion and is strictly based on what we experienced on our visit to an eatery on a particular day. Information in any blog post is correct as of date of publishing; please check with the restaurant/cafe for updated information.

Add The Ordinary Patrons to your Homescreen!